The Wilds of New England History

From the 1780’s to 1920, the Deering Center property was the Kincaid Farm run by many generations of Kincaids.

In 1920 this property, along with five other farms in Deering, were purchased by Dr. Eleanor Campbell, a physician and humanitarian. She allowed the townspeople of Deering to farm her land, without charge, and live off of the proceeds while she practiced medicine in New York. During the depression, Dr. Campbell hired many area craftsman to build The Deering Community Center. Her goal was to open the center to provide a free medical clinic and camp for the poor rural town of Deering and surrounding towns.

In 1933, over 300 young campers from a 15-mile radius of Deering began a summer camp at The Deering Community Center. These children were taught by world renowned scholars from all over the northeast.

In 1945, Dr. Campbell knew that the community of Deering could not support The Community Center. Acting on behalf of the The Deering Community Center, Inc., she approached several different church denominations to determine their interest in running the property. She offered to donate the property if they could successfully maintain it for two years.

From 1989 to 1998, the Conference Center sat vacant and deteriorated.

In 1995, after leading a camp in northern New Hampshire, Mike Silver brought his wife to The Deering Conference Center to show her the place that “had a profound impact on [his] life.” He felt a call to move from his home and job in Chapel Hill, North Carolina to Deering, New Hampshire and reopen the center.

In September 2008 through a series of providential circumstances, God brought Kurt Holman, the director of The Deering Center, and Rand Hummel, the director of The Wilds of New England, together to pursue the continuation of The Deering Center as a Christian Camp through The Wilds Christian Association, Inc. Both ministries are passionate about God being glorified through souls saved and lives changed.

On June 17, 2019, we started our 10th anniversary summer and added a much needed activity building (aka "The Barn") to our campsite. The Barn gave us the opportunity to open our doors to 1,898 campers that year making it a total of 14,851 campers after 10 years of ministry.

In May of 2020, we hit an immovable obstacle. Covid-19. With State requirements forcing us to make a difficult decision, we had to cancel camp for the summer. However, the same day we cancelled camp at TWNE we decided to take camp to the campers! With the help of 13 host churches in New England, New York, Pennsylvania, and North Carolina we packed up for the summer and brought a Day of Camp to them! From games to preaching and discipleship-God gave us the opportunity to reach almost 1,300 campers.


“To God be the glory, great things He has done” and will do by His grace. 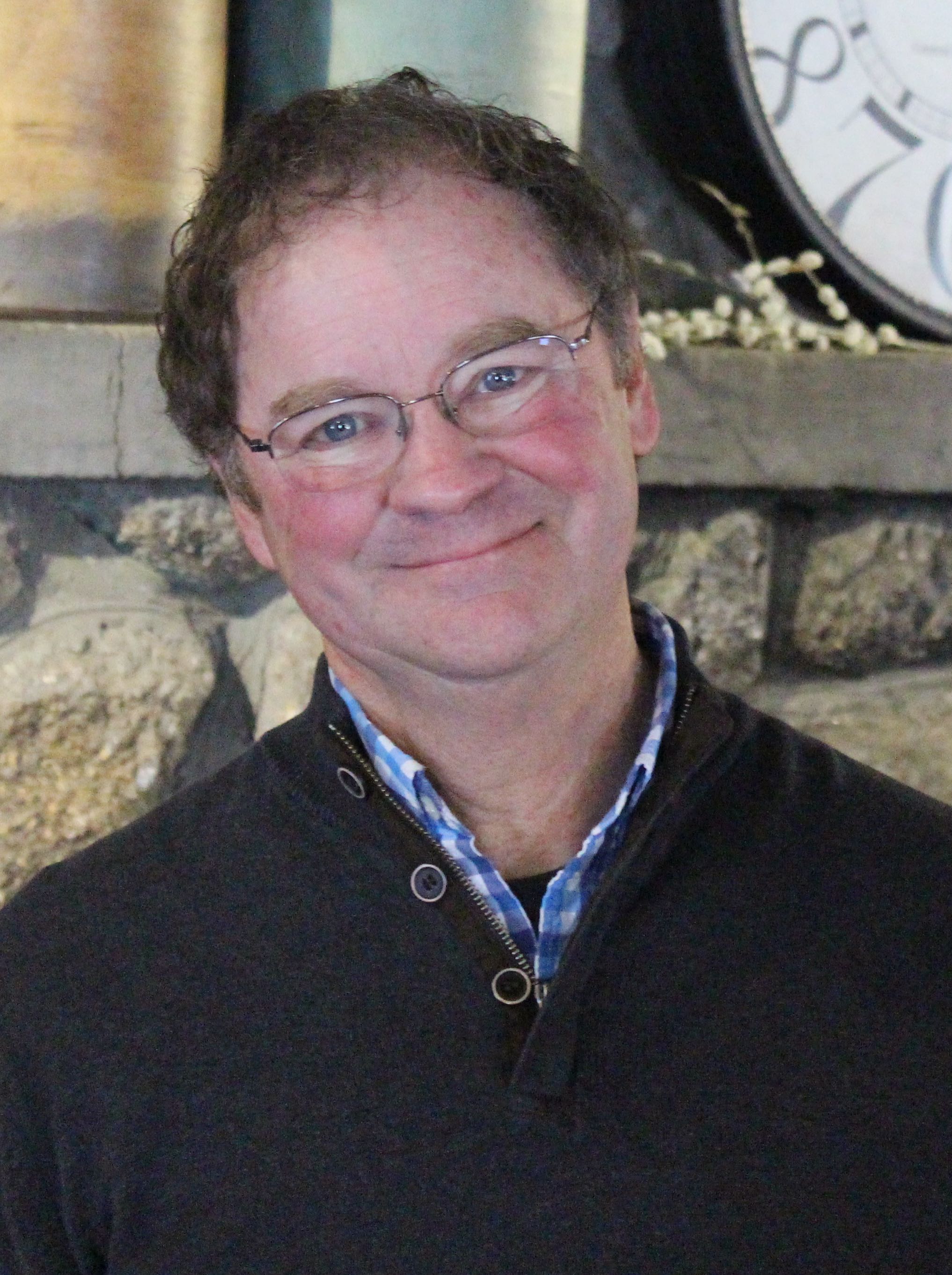 A Word from Rand

Greetings from the beautiful rolling hills of southern New Hampshire!

We want to thank you ahead of time for giving us the privilege to serve hundreds of juniors and teens this coming summer.

Camp is life-changing! Add a campsite dedicated to silencing a noisy world to an atmosphere explosive with engaging Bible teaching and dedicated lives, and you will see why a week at camp develops deeper devotion to God in the hearts of young people. The key to so many campers returning to camp year after year is the summer staff. Almost 50 college-aged young people have been carefully and prayerfully selected to love each camper to the Lord. Lots of laughs. Lots of ice cream. Lots of encouragement. Lots of prayer. Life-change is unavoidable.

We are truly humbled the Lord has chosen us to be used in such a big way for His glory. Thank you for entrusting your campers to us year after year!