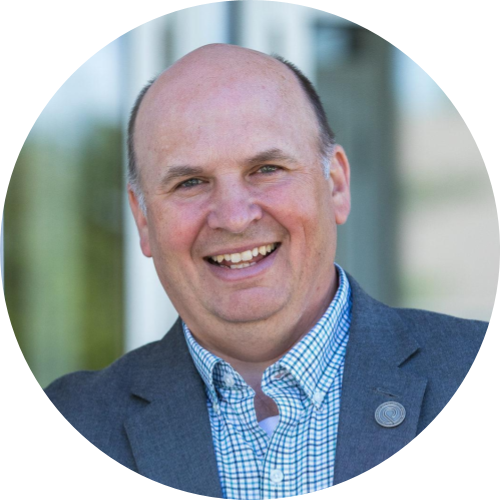 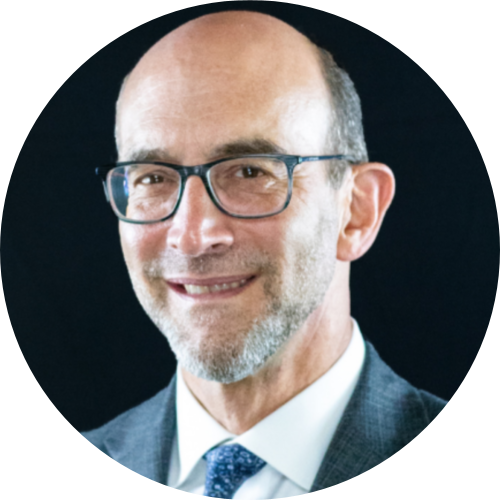 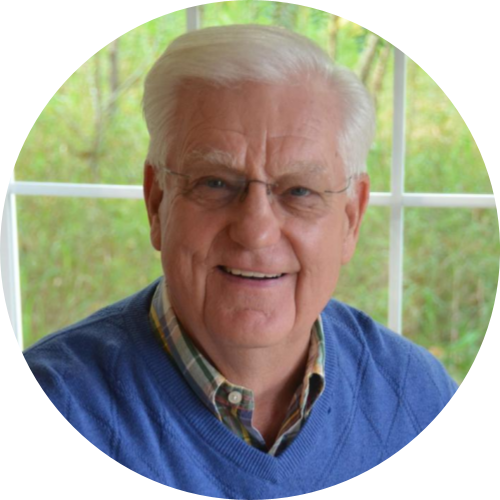 Come gather with pastors and church leaders as they draw upon the experience of a team of seasoned pastors and educators from Faith Baptist Bible College & Theological Seminary.

REGISTER
a PASTORRegister Other
Church Leadership

Jim Tillotson is the president of Faith Baptist Bible College and Theological Seminary in Ankeny, Iowa. He has served as president since June of 2015, after serving for 18 years as the senior pastor of Meadowlands Baptist Church in Edmonton, Alberta, Canada. During his time in Canada, he led Meadowlands Baptist in planting three new churches and helped begin a Christian school and a small Bible institute. Jim and his wife, Joan, have three grown children.

Dean serves as Professor of Pastoral Studies at Faith Baptist Bible College in Ainkeny, Iowa. After serving in pastoral ministry for twenty-five years, his mission now is to equip a new generation of pastors, be a friend to men in ministry, and encourage biblical church growth. His book "The Thriving Church" was released in 2019. He produced a podcast for pastors called Shepherdology: A Pastor’s Friend.  He also encourages young men considering pastoral ministry through NextShepherd.com.

A graduate of Bob Jones University, Dr. Ollila served as the youth pastor at Calvary Baptist Church in Roseville, Michigan, and as a staff evangelist for Life Action Ministries. He was president of Northland Baptist Bible College from 1984 to 2002 and led the school to an enrollment of more than 800+ students. He currently has an itinerant ministry to pastors and churches.

Dr. Ollila and his wife Charlene’s decades of ministry experience is an invaluable part of fulfilling this mission and the culture of discipleship at Faith.