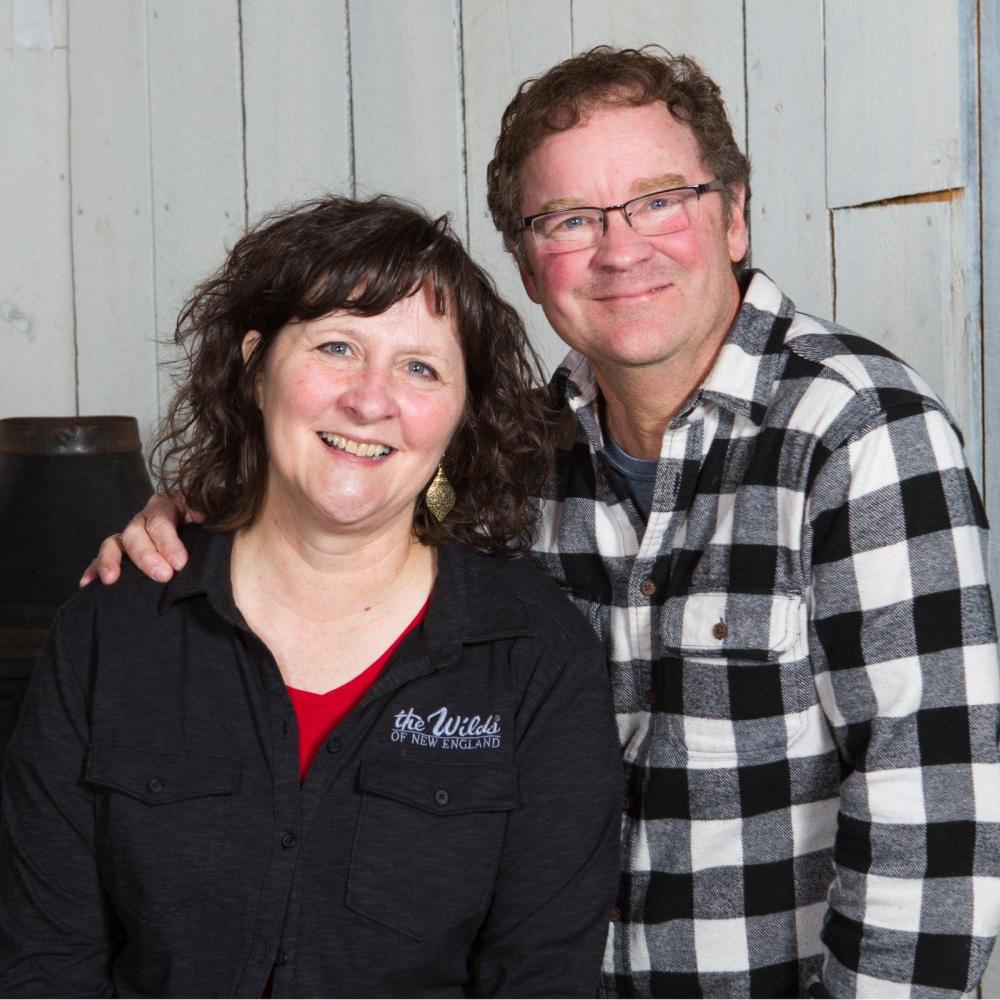 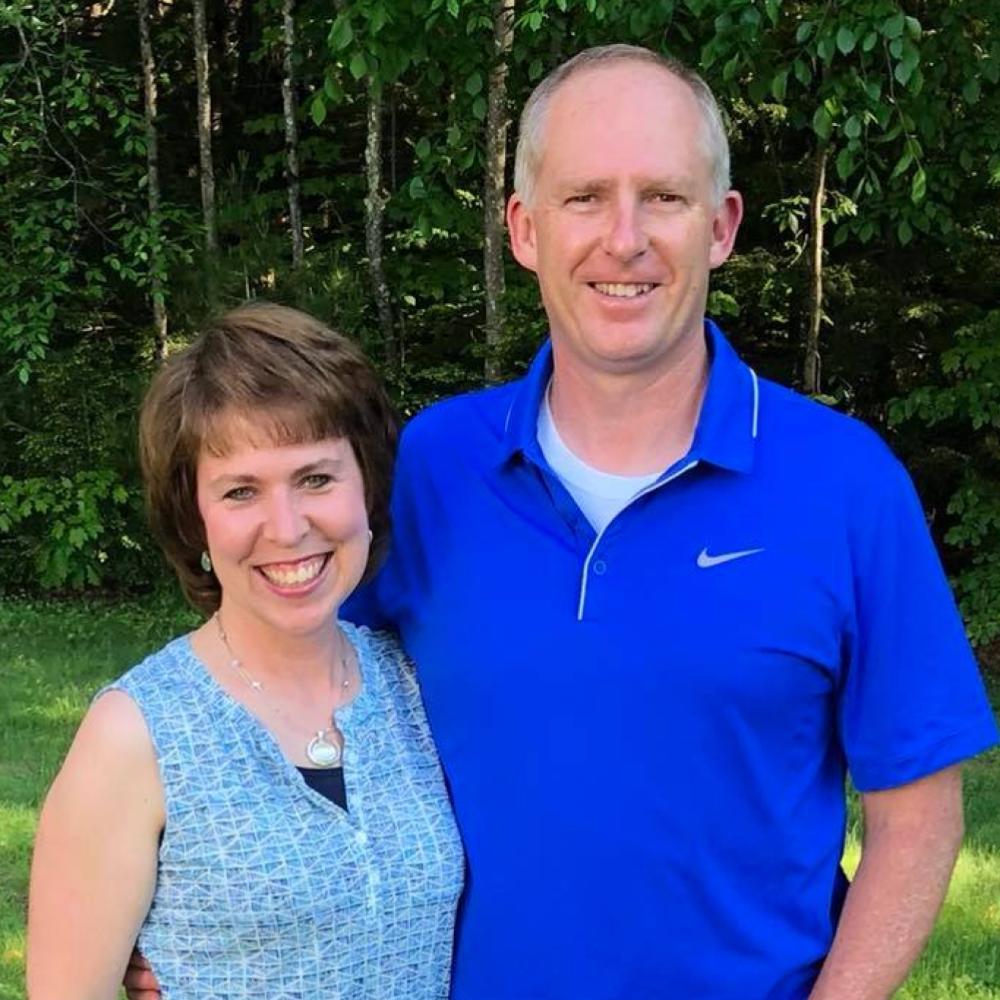 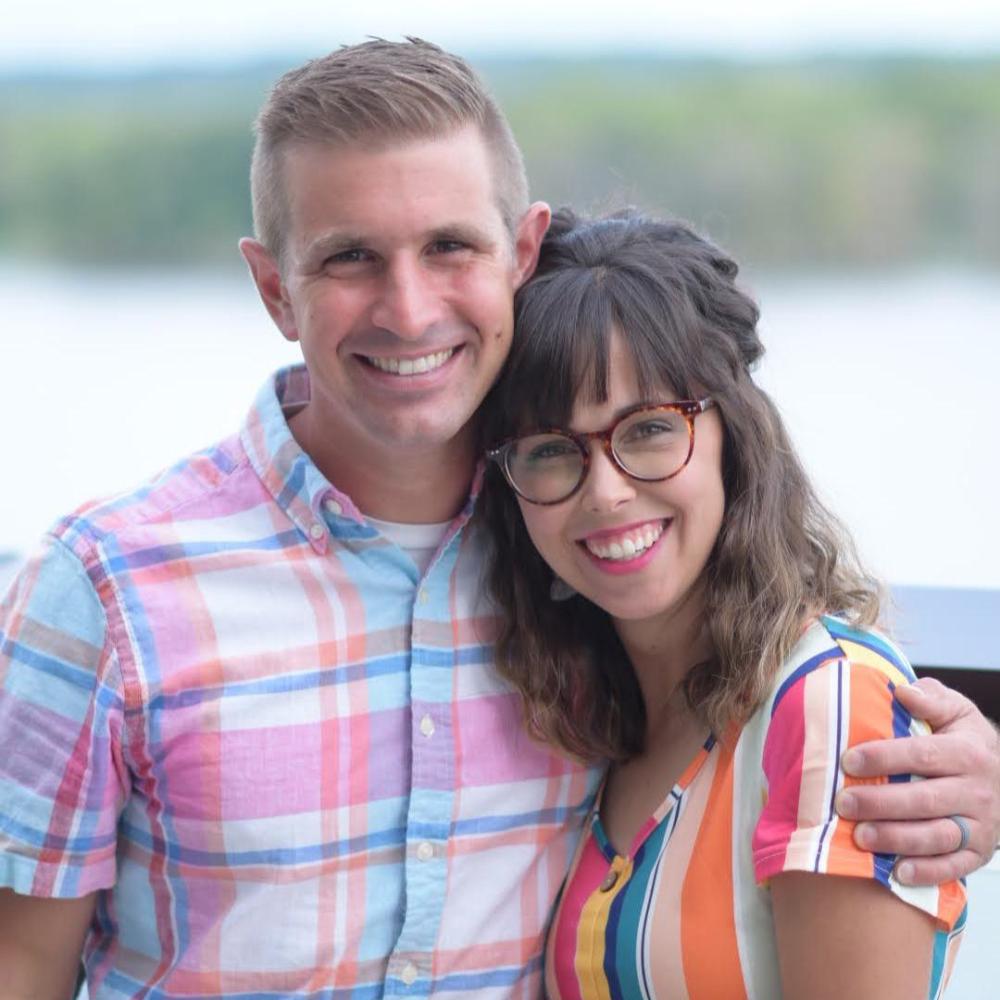 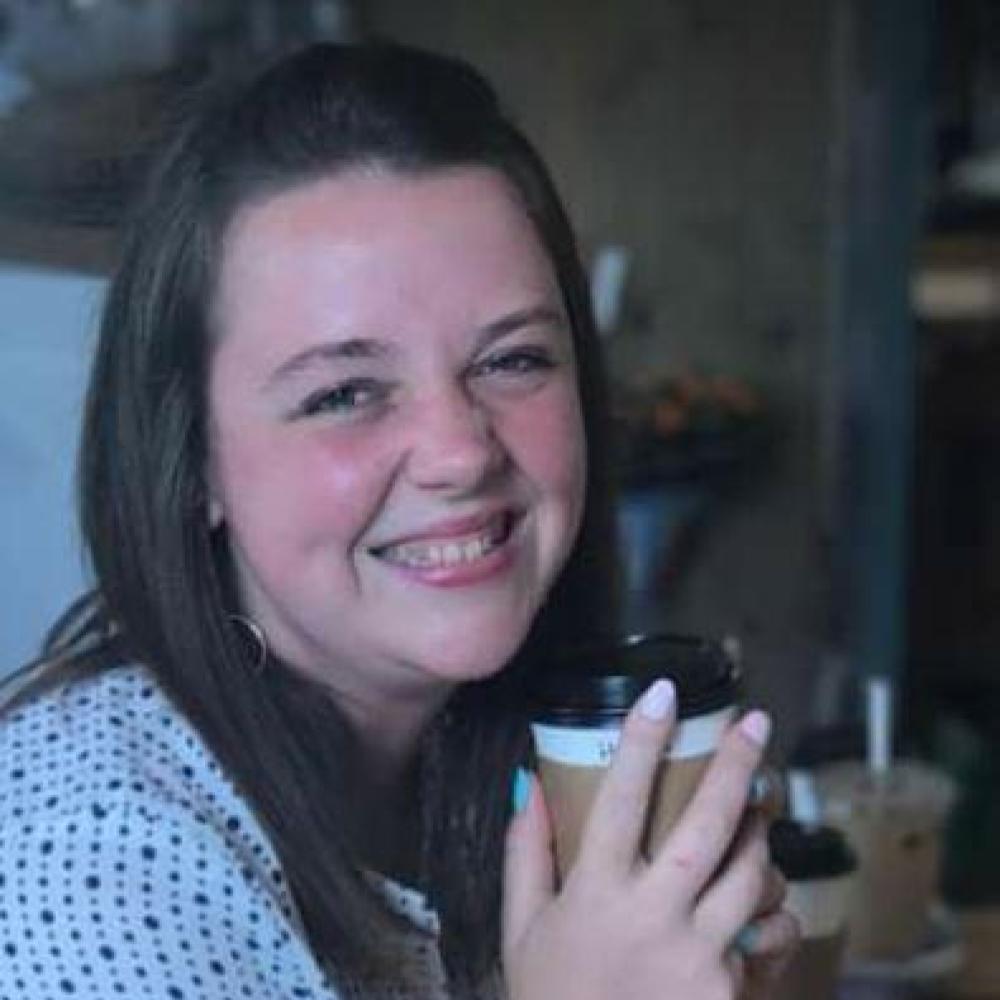 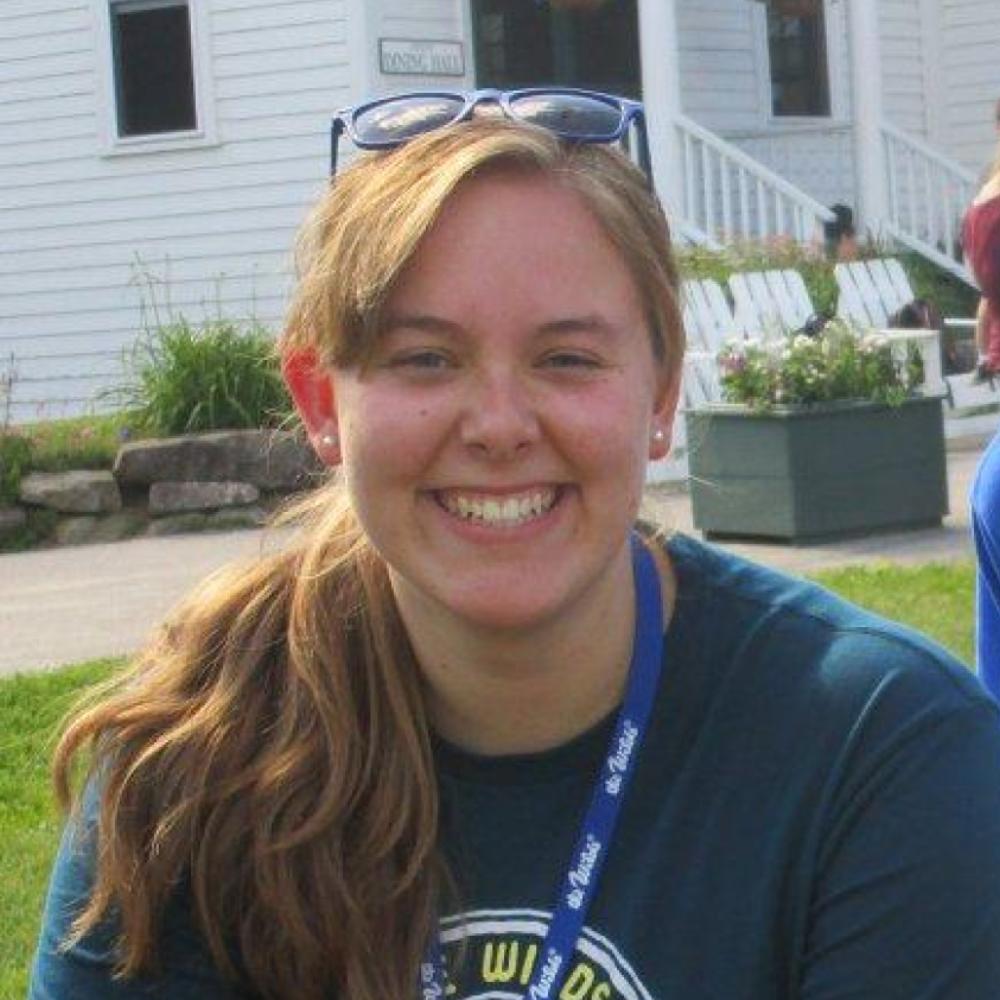 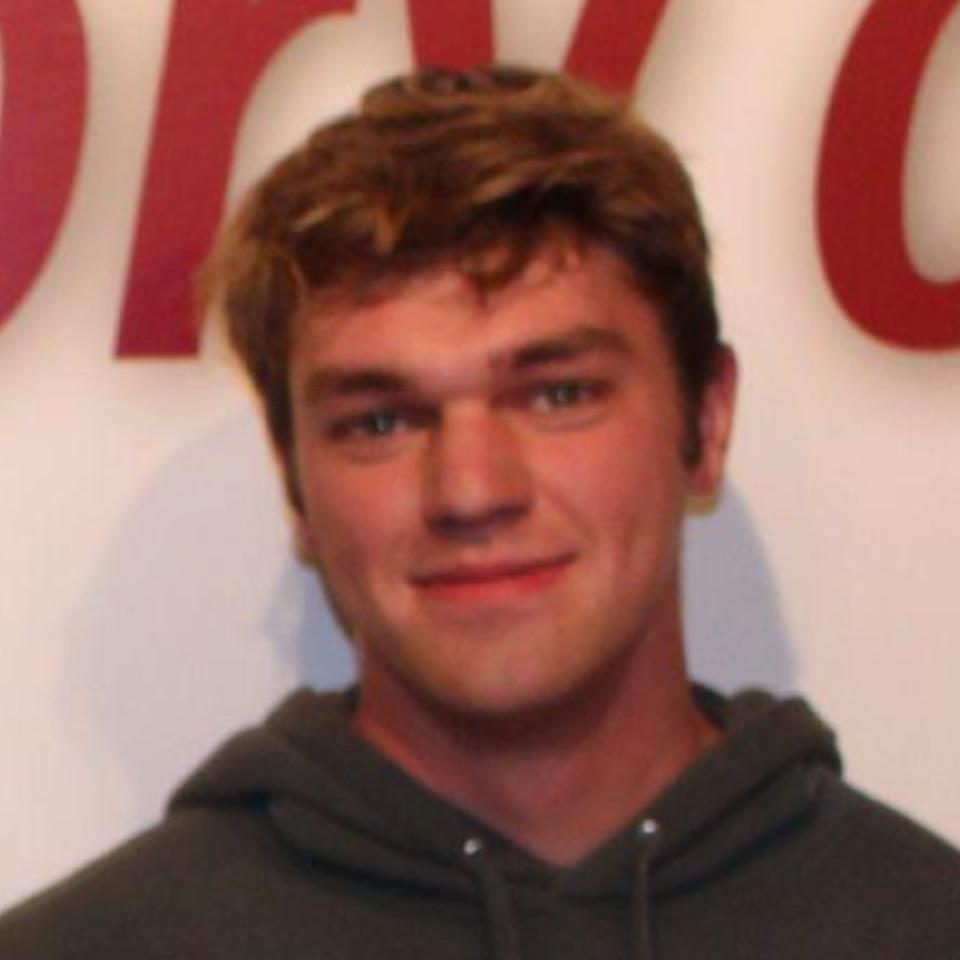 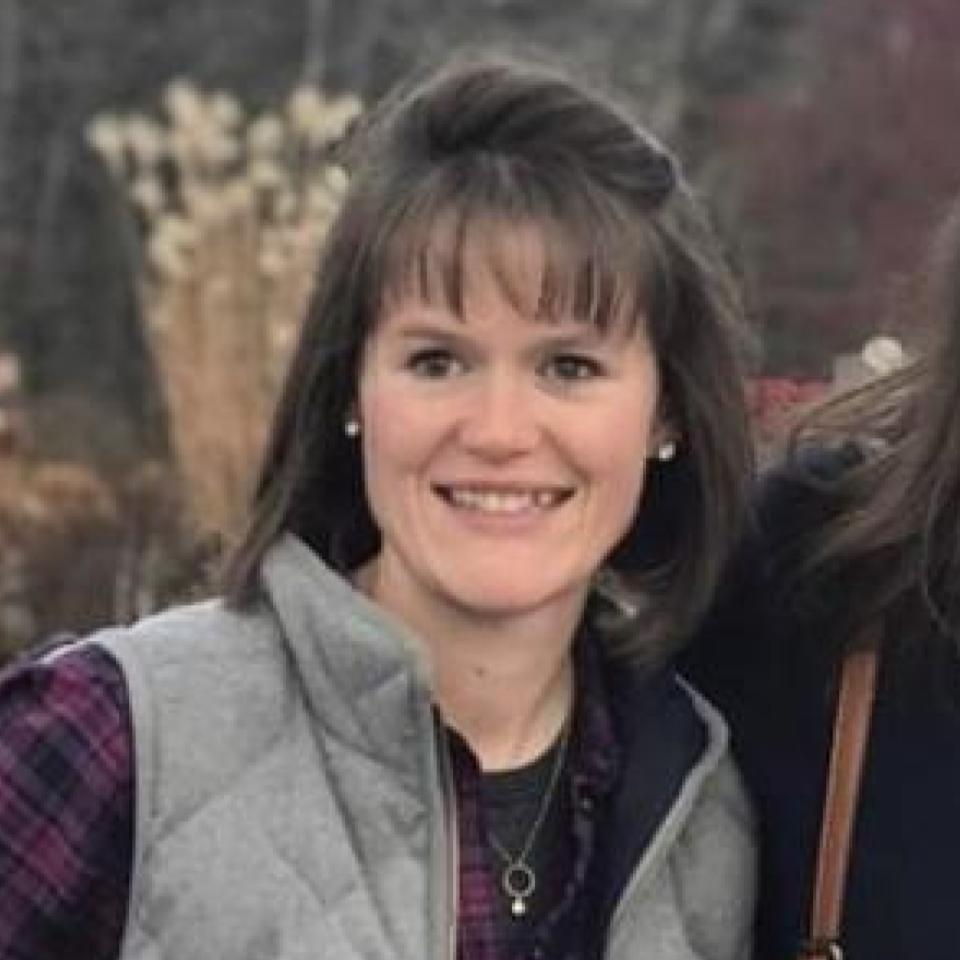 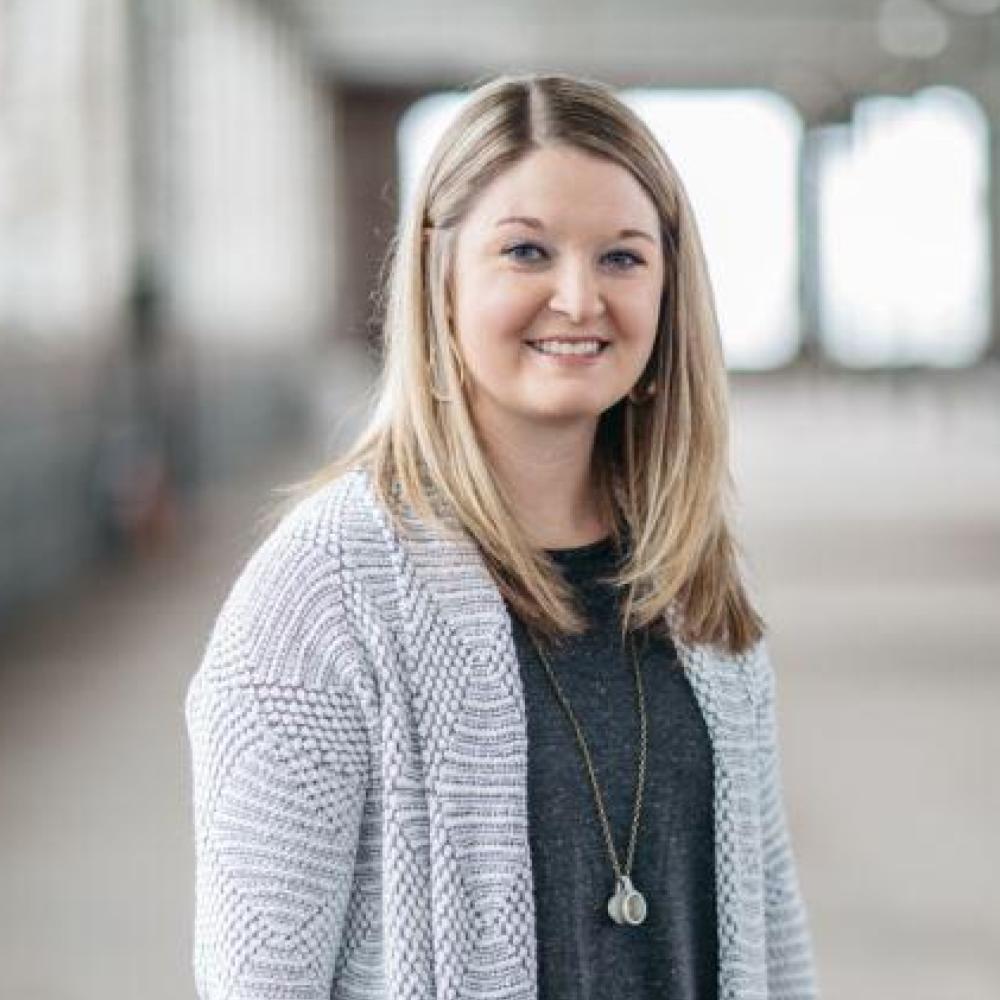 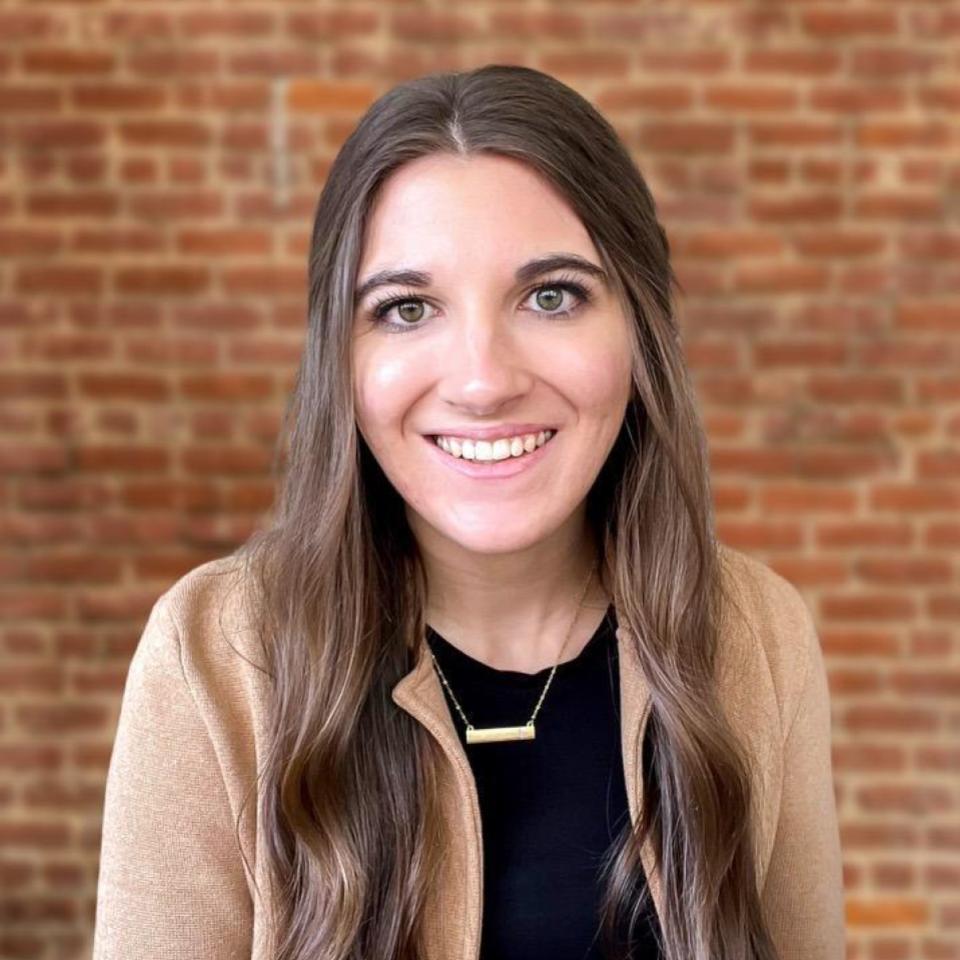 Rand and Amber have been a part of The Wilds family since 1978. Rand worked as Assistant Director and Program Director for over 20 years in North Carolina before God laid a burden on their hearts for a ministry here in New England where they have been for the last 10 years.

Amber is one of our photographers, helps the cleaning crew, and is our main Hostess in housing sponsors during the camping season.

Rand holds a B.A. in Bible and received an Honorary Doctorate from Bob Jones University in 2002. When camp is not in session, Rand travels widely across the United States preaching and encouraging teens and adults alike to fear God by respecting His holiness, hating what He hates, and loving what He loves. Rand and Amber have two adult children and three grandchildren.

Rhonae works in our CIT Program as the lead female counselor and also works in the dietician position in conjunction with the kitchen. Both Steve and Rhonae graduated from Pensacola Christian College. Their lives have been spent pouring into others and investing in Christ’s Kingdom wherever the Lord has led them. Steve and Rhonae have three grown children and one son who is with the Lord.

Joe and Kaytlynn joined The Wilds of New England family in the spring of 2020. Joe has been the Assistant Pastor of Kaysville Bible Church in Utah since 2015. Both grew up attending camp and worked for Northland Camp during their college years. They joined the Frazor Evangelistic Team right after their wedding in 2010. Joe has been a junior camp speaker for both New England and North Carolina over the last several years.

Kaytlynn helps with our music program. She graduated from Bob Jones University in 2010 with a degree in Orchestral Instrument Performance, Violin.

Joe received his bachelors in Youth Ministries from Bob Jones University in 2007 and his Masters of Theology in 2015.  He was the Teen Evangelist for the Frazor Evangelistic Team while traveling with them.  His enthusiasm and love for the Lord comes out in his preaching. Our staff and campers alike love his practical preaching. Joe and Kaytlynn have four boys.

Cassie is a fourth generation New Hampshire native who started volunteering in 2010 for our fall camps before coming on full-time in 2015 as our Cook. She’s a second generation New England camp kid with a family that has been church planting in New England since the 1980’s.

Cassie’s jobs include cooking and counseling during the camp season, and then moving into the office to help with registrations and secretarial tasks during the winter months.

TWNE has been part of Trisha’s life since 2010. She started as a junior camper and eventually attended CIT. She worked as a dishwasher, waitress, counselor, and now office manager. She is excited to serve God full time in a ministry that God has used greatly in her own life.

Trisha grew up in southern Massachusetts where her father pastors a church. She is very happy to be back in New England after spending four years at Bob Jones University getting her degree in Ministry and Leadership.

If she is not working in the office or helping around the campsite, you will probably find her in Cool Beans enjoying a macchiato or spending time with campers playing laser tag or nine square in the air.

Colby Tucker studied auto diesel mechanics at Temple University. He came on the TWNE staff in 2021 to take care of all of the yard equipment and grounds.

Colby is a hard worker and a wonderful blessing to the staff and campers.

Kaitlynn has served The Wilds of New England for several years. She has served in many different ways in the office.

She now serves as the directors administrative assistant.